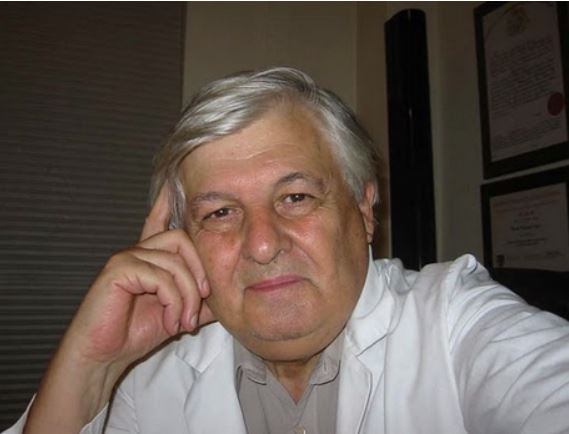 Derek Enlander, MD, is an Internist specializing in ME/CFS, fibromyalgia, and Lyme disease. Though originally from Belfast in Northern Ireland (UK), he now works in New York City, New York, United States. He is a clinical instructor at The Icahn School of Medicine at Mount Sinai and leads the CFS Center at Mount Sinai Hospital in New York City. Committed to introducing the next generation of doctors to the best training in ME/CFS, he frequently has medical students and interns shadow him in his office.